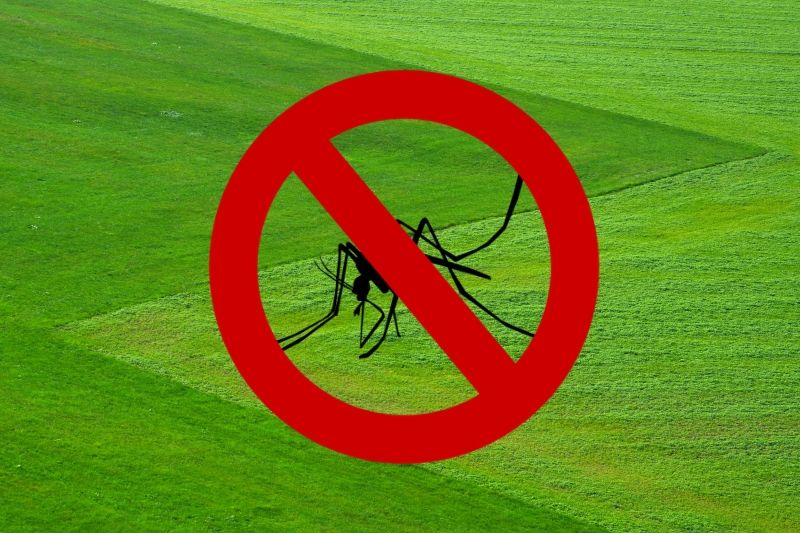 05 Aug Is DEET Toxic or Safe? Should you use it?

As you may have read in my post on July 19, 2019 about natural mosquito repellents, I truly hate mosquitos and only because they love to bite me. My first known exposure to DEET was on my trip to SE Asia. I had bought a small bottle out of fear of both mosquito bites and the disease SE Asian mosquitoes carry. At the time, I was ignorant of what exactly DEET is and that I could be exposing myself to a toxic chemical. All I cared about was not getting bit and not getting sick. Since then, I’ve done my research to find out if DEET is toxic or safe to use as a bug repellent.

Why should I use mosquito and bug repellent?

DEET (N, N-diethyl-meta-toluamide) is a synthetic bug repellent first developed to protect military personnel in infested areas in the 1940s. It became available for public use and manufacturing in the 1950s. DEET is a very effective bug repellent present in most commercial bug repellent products including topical sprays, wrist bands, and clothing.

If it’s effective, why should I be concerned?

Although considered safe by the EPA (Environmental Protection Agency) in 2017, DEET has remained a controversial subject.

Duke University pharmacologist Mohamed Abou-Donia researched the effects of frequent and prolonged DEET exposure on rats and found diffuse brain cell death and behavioral changes. Following these results, he recommended humans should stay away from products containing the chemical. However, other studies have concluded few people have a sensitivity to DEET, especially when applied sporadically and according to the instructions on the label.

Aside from Abou-Donia’s research, other studies have noted the harmful effects on nerve health resulting in:

The severity of the effect DEET has on a person is individualized. It depends on a person’s susceptibility, health and immune status, detox capabilities and amount of exposure. If you know your body needs help detoxing and you’re sensitive to all your exposures, you’re more likely to notice the toxic effects of chemicals like DEET. Similarly, if you’re exposed to DEET daily, you are also much more likely to notice toxic effects.

From the 2017 CDC report on the Toxicology of DEET:

The safety statement by the CDC, the EPA, and many research studies is very few people experience notable health complaints directly related to proper use of DEET. In my research, this seems to always be carefully stated. So, should you choose to use DEET, always use as directed by your product. I will personally stick to the natural stuff! 😉

As of yet, there is no endocrine-disruptor studies for DEET. The CDC claims there are no known endocrine effects related to DEET exposure. It’s important to note that they were looking at physical morphologies of endocrine glands (cellular and tissue structure) and not changes in circulating hormone levels. This information is not yet available.

So, is DEET safe to use?

My goal is not to shame you for using DEET in the past or in the future. I want to EMPOWER you to make decisions that are best for your health. What you put on your body is ultimately your decision and I’m not here to tell you what to do with it but rather to deliver information.

There are a few things I like to keep in mind related to DEET:

Special note: The diseases carried by mosquitoes, ticks and other bugs can be detrimental to your health. If you will be in an area where these diseases are common, diligent use of effective bug repellent is highly recommended.